Skip to content
< Back to search results
Lads on the Island 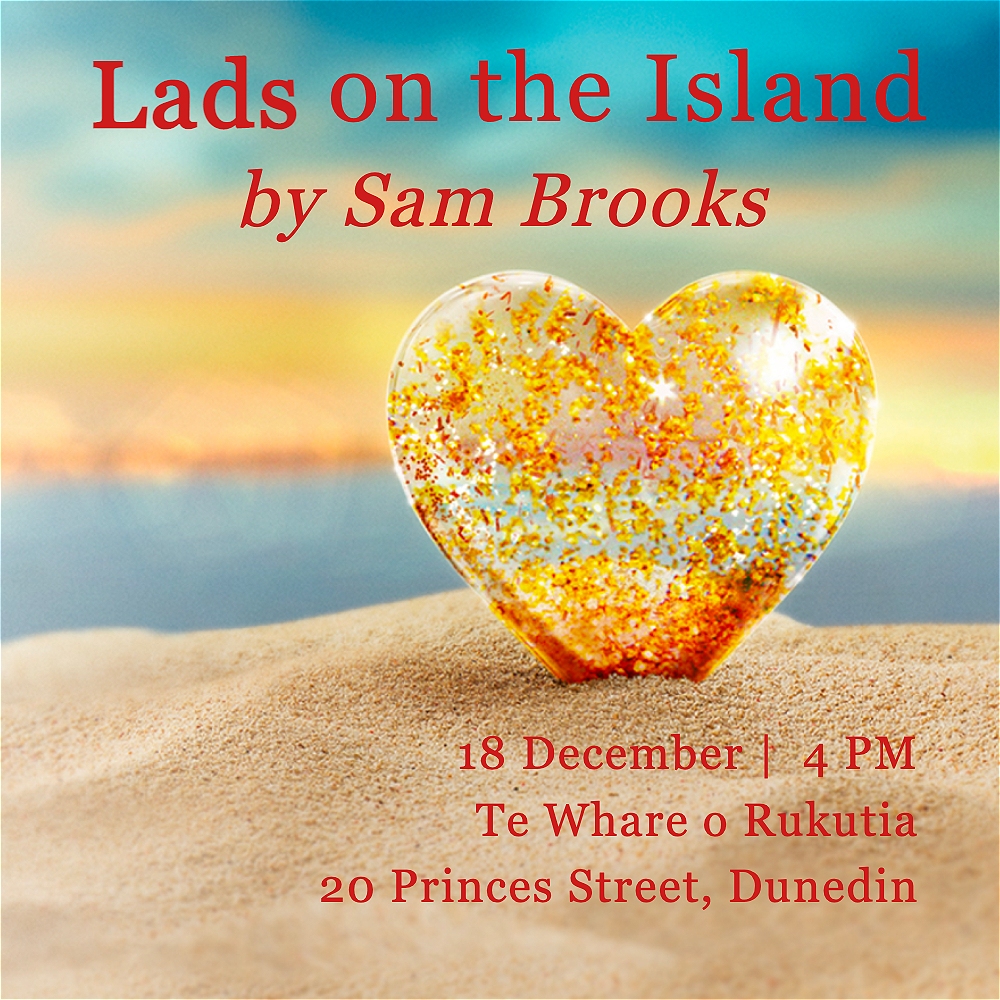 Prospero broke up with his girlfriend, and now Ariel has to pick up his best mate's pieces. What do they do? They go to the island. Magic, music and mezcal may be involved.

Lads on the Island is a modern, irreverent, adaptation by Sam Brooks (Riding in Cars with (Mostly Straight) Boys) of William Shakespeare's The Tempest, if The Tempest was about two lads who will do absolutely anything for each other, and far less problematic. This reading of this new work is free, and stars Nick Tipa, Mac Veitch and Bronwyn Wallace.

Talking to the Box Office...